It’s just after breakfast on January 1, 2016. My husband, Ben and I sit at the dining table of the beach house we’re holidaying in, in stunned, hopeful silence.

We’ve just had an unexpected conversation about the year ahead and are both feeling a little surprised by the decision we’ve come to. Surprised, mostly, because of how easily it happened.

How smoothly the idea slipped from our mouths, how quickly the pen and paper appeared, and how naturally the plan came together.

How right it felt, despite the fact that timing wasn’t perfect.

We’d always thought we would work together at some stage, and had fuzzy ideas about starting our own business, but it was never quite the right moment. 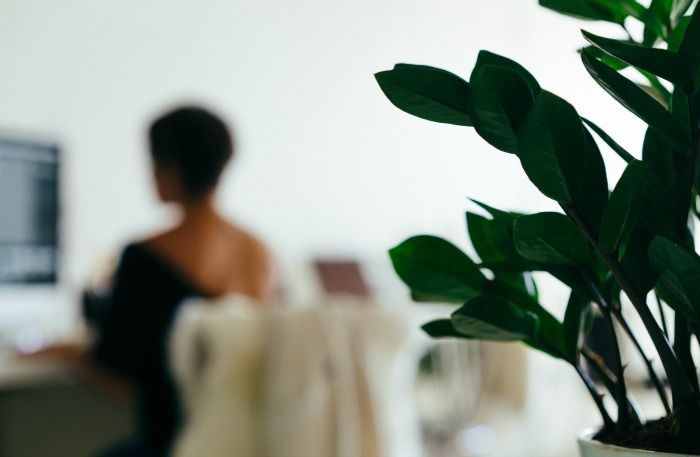 The kids were always too little, or we never had quite enough money to insulate us against the ebbs and flows of the self-employment cashflow tango. But that sunny morning on January 1, something was different.

A few days later Ben went back to his secure job and gave notice, and since then we’ve been successfully self-employed.

It hasn’t been any of those things.

In fact, the past year has seen us work harder than ever and feel stress more acutely than ever. But the payoff? It’s been pretty great. 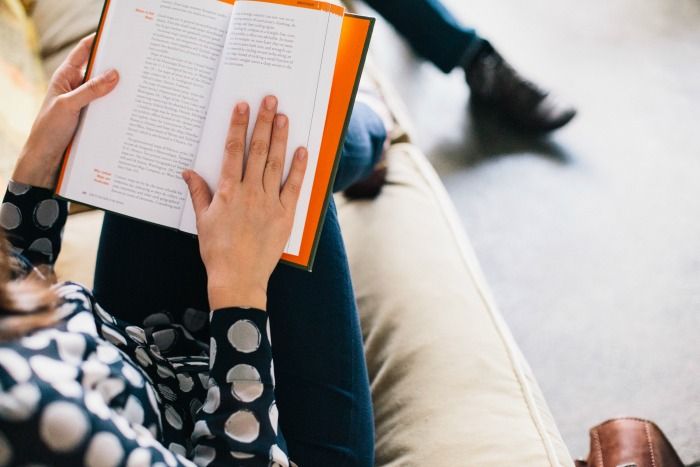 One of the most common questions people ask when they learn that Ben and I work together is whether we annoy each other, working so closely on a daily basis. I can honestly say, that 95% of the time, the answer is no (which is pretty good no matter who your co-worker is!).

But aside from genuinely enjoying each other’s company for extended periods of time, I attribute this to one really simple decision: we have a Work In Progress meeting every Monday morning.

When Ben suggested on Day 1 of our business that we start each week with a WIP, I honestly thought it was over-kill.

Surely, we’d be able to keep on top of our projects without giving an hour a week to talking about them? Surely our to-do lists would be enough?

But I agreed to it, and every day of the past 12 months I’ve been grateful for it. 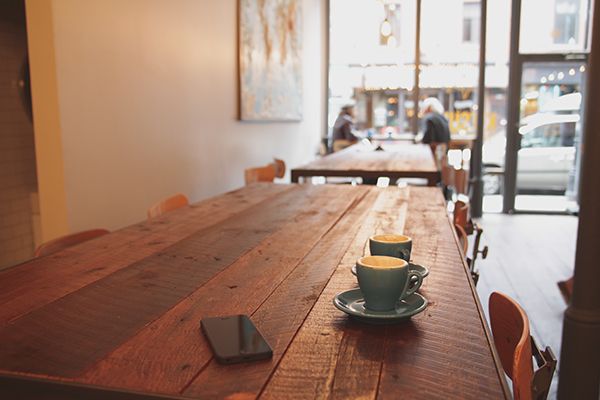 Our WIP – usually held at the dining table with coffee, notebooks, computers and diaries at the ready, but sometimes held in a sunny spot at our favourite coffee shop instead – is the beating heart of our business and, somewhat surprisingly, our home.

It gives us a chance to understand and empathise with what the other person has on that week, divide our work over the following five days, move projects forward and allows us to prepare for those times when we’re both going to be busy.

And I think that’s the real power of it – both the empathy and the preparation.

To me, that’s actually the epitome of living a slower-paced life in the face of busy-ness and complexity – that fine balance of being prepared, self-aware, outward thinking and values-based.

Because it’s really easy to get caught up in our own things, our own deadlines, our own to-do list and project timeframes, forgetting that others have their own pressures that are just as real and just as important to them.

Spending an hour each week acknowledging and workshopping those pressures, dividing them over the week and realising they’re achievable is validating and proactive, and what’s more, we start the week with a plan.

• Start with a blank page in my everyday notebook, adding the date.

• Check our diaries for scheduled events – meetings in the city, Skype interviews or phone calls, school assemblies, yoga classes or birthday parties – and note them down as times that are already spoken for.

• Break things down in to various segments (Ben’s freelance work, my writing work, our combined projects and family/home) and simply work through each of the projects in these categories one by one, cataloguing where we’re at with each project, what the next steps are and what we need to get done by the end of the week.

• We assign each of these tasks an amount of time (over-estimating rather than under) and then add the task to one of the days of the week, and whether we’ll work on it in the morning on the afternoon. We continue until each of the tasks on our list has been allocated a time.

• Then I use this master list to write my daily to-do list, and simply work through the tasks I’ve allocated for the day. Anything that doesn’t get finished is transferred to the next day’s to-do list, or, occasionally (OK, fairly regularly) to the next week’s WIP.

This sounds kind of boring, even to me, and there was a time where I thought that scheduling a meeting with my husband was kind of silly, but it’s truly been the difference between a busy, fulfilling, productive first year in business and flailing both professionally and personally.

I guess sometimes the boring solutions are the best ones!