Today, I wanted to share two poems about my experience of single parenting.  These poems chronicle the strange adjustment from being married to becoming a single parent, and how that affects both your children and your own ideas and habits about parenting.

The first poem, “Happy,” was written during lots of upheaval, when my son was very young and the going-back-and-forth between mommy and daddy was not yet routine. It’s better now, but for a while there, every exchange was heartbreaking.

I don’t have any tips to impart to make that easier. It’s just hard on everyone.

It’s like the extreme version of ending an awesome play date. Any kid has a hard time leaving somewhere he’s having fun and feeling good.  Even if both homes are positive and loving, the transition can be challenging.

I think the best thing we can do for our kids in this situation is just acknowledge aloud that we understand it’s hard to leave one home and go to another. Instead of trying to convince them it’s not a big deal to get them to calm down, communicate that it IS a big deal.

Some things are hard. It doesn’t help to pretend they should be easy. 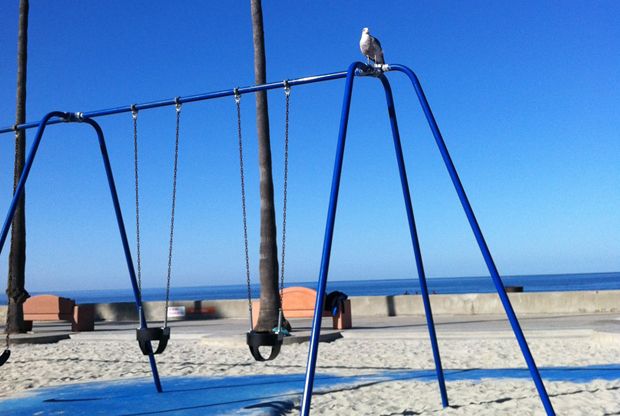 I wrote the second poem, “News Radio,” in October of 2011, when Muammar Gaddafi was killed and there was controversy about the treatment of his dead body. The ideas of revenge,  justice and how to treat people who have hurt you were swirling in my head.

I was wrestling with how to set an example for my son through the mess. And I was trying to figure out how to be a single parent, how to forgive, how to do life and pay my bills alone. And how to experience watching my son grow up and not have a companion to share that experience with.

That is one of the unexpected griefs of being a single parent – sometimes you just want someone to witness your amazing child being amazing alongside you.

I hope you enjoy the poems.  If you’re a new single parent, I hope you’re reminded that you’re not alone.

He cries for me when he leaves
with his father, the back and forth

boomerang you never expect
your child will become. The sudden

woes of a two year old. The drama
of honey swirled incorrectly on oatmeal.

Should it have been doused
counter-clockwise? Three fires

without metaphor, about the imagination
of a two year old who seems to know

where I break, where my patience ends
and exactly where it will hurt worst

if a plastic fire truck slams into my shin.
Then, completely human, he senses

a crack in our connection, tantrum
suddenly ends, sticky hands grasp any body

part in reach – the need to know
you are loved, even after

you’ve thrown your bowl of hot oatmeal
on the floor: “mommy, are you happy

because you love me?” 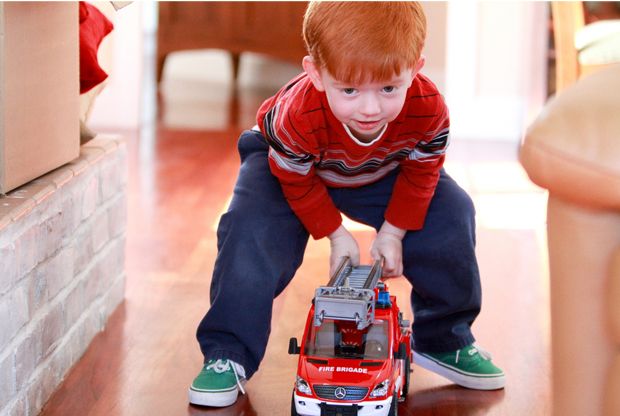 Off. I cry. I call
the lawyer to find out

when the divorce documents
will be ready to sign. I turn

on the news. I turn it off.
I text him a picture of our

son in a pumpkin patch.
I turn on the news.

I text him to say that our
son cried because

the little train was too loud
and squeaky, too scary. I turn

off the news. I turn it on.
Justice is only a word.

Cruel dictators die
rarely and how

does being cruel
to their corpse

What have you learned about helping your child cope with overwhelming situations? Or what helps your children transition between parents?