I started wearing a watch last month and it has changed my life. Okay, maybe that’s a mild exaggeration.

I’ve been getting very serious lately about a lot of habits I want to change. Through lots of failed attempts at change, I’ve learned a lot about what doesn’t work for me, how I stay motivated, and the particular strengths and challenges of my personality.

I think I have now created a system that will work for me as I strive to create a life of intention that is rooted in my values, not just compulsions. I often try to make 100 changes all at once and then (shocker) get discouraged when I can’t accomplish decluttering, financial planning, healthy eating, exercising, and more in one month.

A key component for me is that I want to be intentional to acknowledge and celebrate the progress I make, instead of just focusing on everything that I haven't yet accomplished. And I want to focus on those small changes (like wearing a watch) that can move me forward, even if they don’t seem drastic. 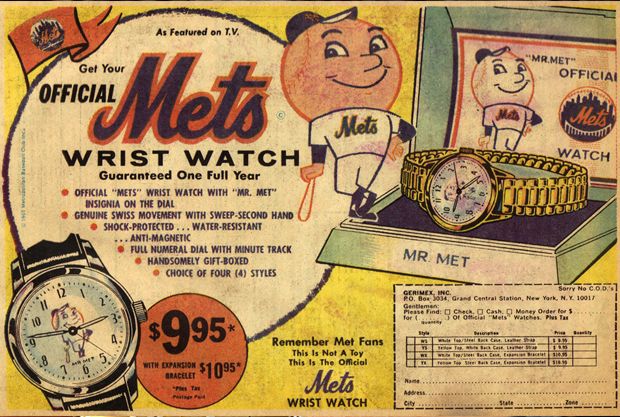 The reason I started wearing a watch was that I realized that I was carrying my phone around the house with me all the time simply because I wanted to know the time.  We don’t have clocks on the wall, the clock in my car is broken, and in general, it’s become a habit over the past 10 years to use my phone as my primary timepiece.

The problem with carrying my phone around is that I end up compulsively checking it. I’d find myself scrolling through Instagram and think, “Why am I doing this? I don’t want to be doing this right now.” The problem wasn’t just some evil monster forcing me to check social media.

The problem was me.

I had allowed myself to make a habit out of picking up my phone and opening distracting applications. I wanted to change that. And I realized that getting a watch would be one small step in that direction. One less reason to keep my phone within reach. One more reason to make me pause before picking it up.

Now, I try to leave my phone in a specific place in my home, almost as if it was connected with a cord (gasp!). I haven't fully made the habit transition, but I can tell you it’s better than it was before. And that’s good enough for right now.

In addition, the watch I’m now wearing has sentimental value. I found my Grandmother’s old watch, replaced the band and the battery, and now my 6th generation Texas roots are there for all to see on my arm.

This is just one small step that is helping me be more intentional about how I spend my time. Specifically, it’s about reducing screen time, but it’s also just a healthy disruption in other ways.

It’s often small habit changes that help us make lasting shifts toward aligning our actions with our values.